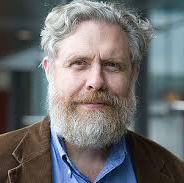 George M. Church is the Robert Winthrop Professor of Genetics at Harvard Medical School, a Professor of Health Sciences and Technology at Harvard and the Massachusetts Institute of Technology (MIT), and a core faculty member of the Wyss Institute.  He is the Principal Investigator of the Center for Genomically Engineered Organs (CGEO), and has led two prior Centers for Excellence in Genomic Science  (CEGS):  the Molecular and Genomics Imaging CEGS (MGIC, 2003-2008), and the Center for Causal Consequences of Variation (CCV, 2009-2015). In MGIC he developed next generation sequencing methods, versions of which are now widely used commercially by Illumina, Life Technology, and Complete Genomics, and conducted initial development of the Fluorescent In Situ Sequencing in situ sequencing (FISSEQ) method being employed and extended within CGEO.  In the CCV, he developed numerous genome engineering tools, including pioneering work in the development of CRIPSR/Cas9 RNA-targeted genome engineering for human cells, new Cas9 functionality, and orthogonal Cas9s. The Church lab develops methods for efficiently engineering human induced Pluripotent Stem Cells (hiPSC), and for differentiating them into other cell types such as neurons.  He has also developed methods for high-throughput DNA construct synthesis, as well as efficient methods for editing and recoding the genomes of microbial organisms through funding by the Department of Energy Genomic Science Program.  Professor Church believes strongly in making innovations available to the research community through both Open Source and through relationships with companies.  In 2005 he founded the Personal Genome Project (PGP), a framework for creating public and sharable biological samples and associated genome, health, and trait data obtained from volunteers interested in supporting open-ended scientific research.  The informed consent procedures developed by the PGP have been used around the world and have been accepted by the NIH ENCODE project, which has analyzed PGP samples.  Professor Church’s honors include election to the National Academies of Sciences (2011) and Engineering (2012), and the Franklin Institute’s Bower Award for Achievement in Science (2011). 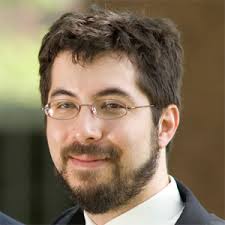 Ed Boyden is Associate Professor of Biological Engineering and Brain and Cognitive Sciences, at the MIT Media Lab and the MIT McGovern Institute. His group develops tools for analyzing and engineering complex biological sysems such as the brain, including optogenetic tools to control neurons,nanofabricated and optical interfaces to record biological dynamics, and methods for mapping the molecules and structure of biological systems, including his newly developed Expansion Microscopy method. He also co-directs the MIT Center for Neurobiological Engineering. He has received several awards for distinguished research including the Lundbeck European "Brain" Prize, the world’s largest brain research prize (2013), and four NIH Director's Awards. His group has trained hundreds of visitors to use new technologies, has contributed to more than 300 peer-reviewed papers, patents, and articles, and has given more than 300 invited talks. 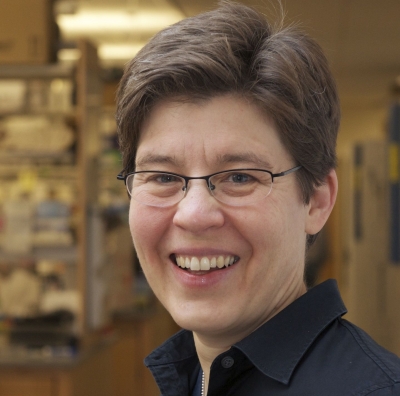 Jennifer Lewis is the Hansjörg Wyss Professor of Biologically Inspired Engineering at the Harvard School of Engineering and Applied Sciences, and is also a Core Faculty Member at the Wyss Institute for Biologically Inspired Engineering at Harvard.  Her pioneering work integrates materials synthesis, complex fluids, microfluidics, and 3D printing to design and pattern functional materials with controlled composition and architecture across multiple length scales, including vascularized human tissues.  She has received the NSF Presidential Faculty Fellow Award, the Brunauer Award from the American Ceramic Society, the Langmuir Lecture Award from the American Chemical Society and the Materials Research Society Medal. She has authored 150 papers and holds 10 patents. 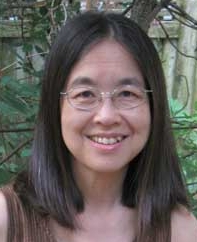 Ting (C.-ting) Wu is a Professor of Genetics at Harvard Medical School and an NIH Director’s Pioneer Award recipient (2012).  Her research focuses on the role of chromosome behavior in inheritance and gene activity, with an emphasis on phenomena in which homology may play a role, including studies of ultraconserved elements.  Her work has clarified how promoters and enhancers can act across chromosomes and informed the fields of chromosome positioning, gene regulation, epigenetics, and genome stability and evolution. Her group has recently developed the Oligopaints technology, which allows in situ visualization of genomic sequences of single cells with unprecedented programmability and low cost.  Oligopaints have now been adapted for super-resolution microscopy via OligoSTORM and OligoDNA-PAINT. She also directs the Personal Genetics Education Project (pgEd), which raises public awareness of the benefits and implications of personal genetics.

Copyright © The President and Fellows of Harvard College